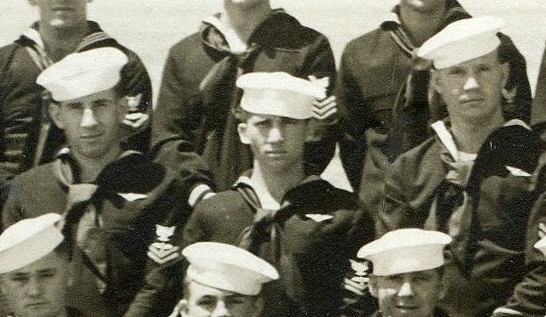 Posing proudly before their PBY at NAS North Island in the fall of 1937 are the men of VP-3. Of additional interest are the large numbers of enlisted pilots (note the wings on their chests). VP-3 had already racked up some impressive achievements with their new patrol bombers.

The PBY shattered no existing speed records, but that being said, with its single wing, no landing gear, and a minimum of external braces all contributing to fairly low drag, the early PBY was, by 1937 standards, a speedy enough machine. Its rated top speed was only 170 knots, but this was comparable to most fighter aircraft of the period, they mostly being biplanes with fixed landing gear.