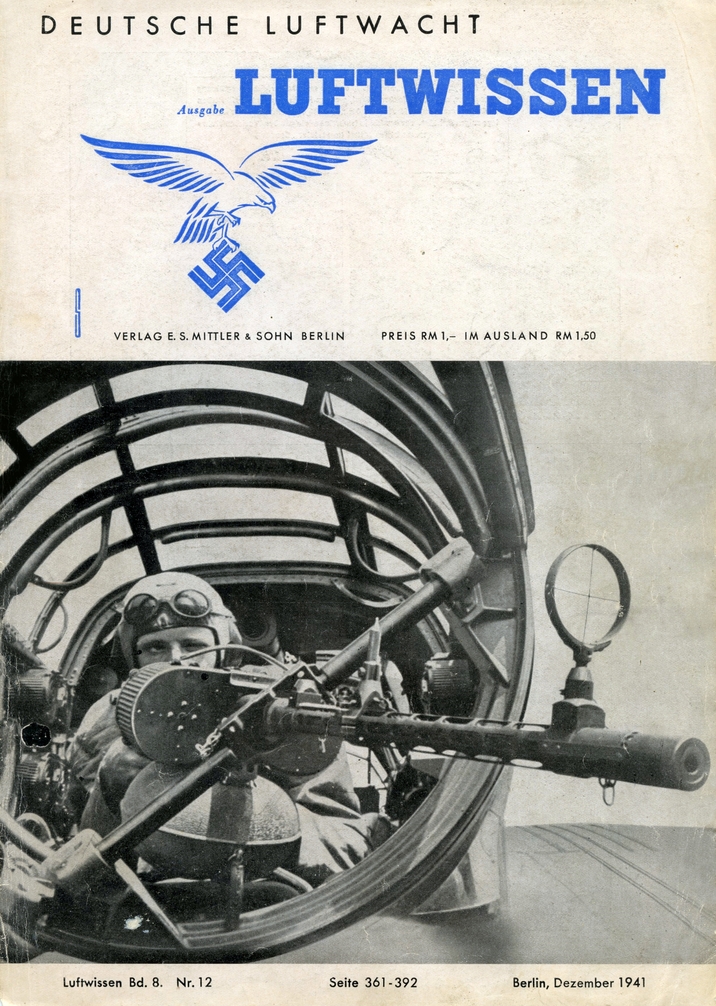 Inserted in this issue was a tribute to Werner Mölders who had died only days before when the plane in which he was a passenger crashed while attempting to land.