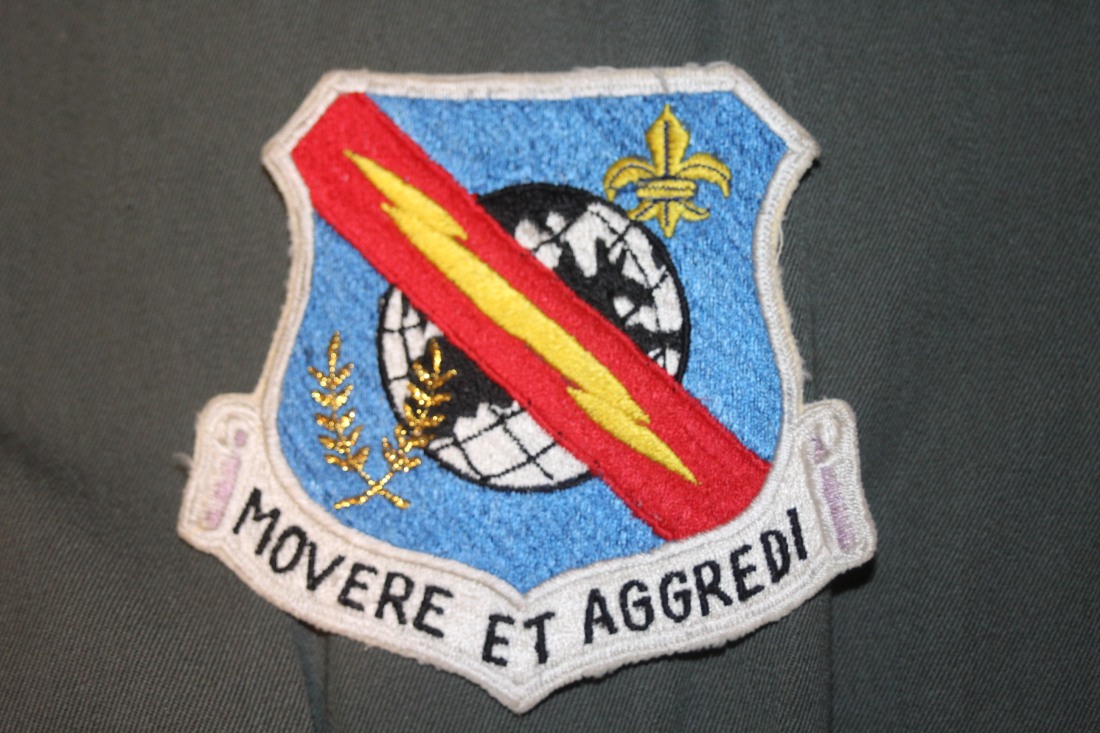 In 1962, the term “Fighter Wing” was rather unusual; that was the age of “Fighter Interceptor” and “Tactical Fighter” Wings (squadrons, groups, etc.) that oversaw a particular fighter with a particular mission. However, the 405th at Clark Air Base was somewhat different in that it oversaw both interceptor and tactical fighters (along with a host of other aircraft) and the generic name of the Wing reflected that fact.