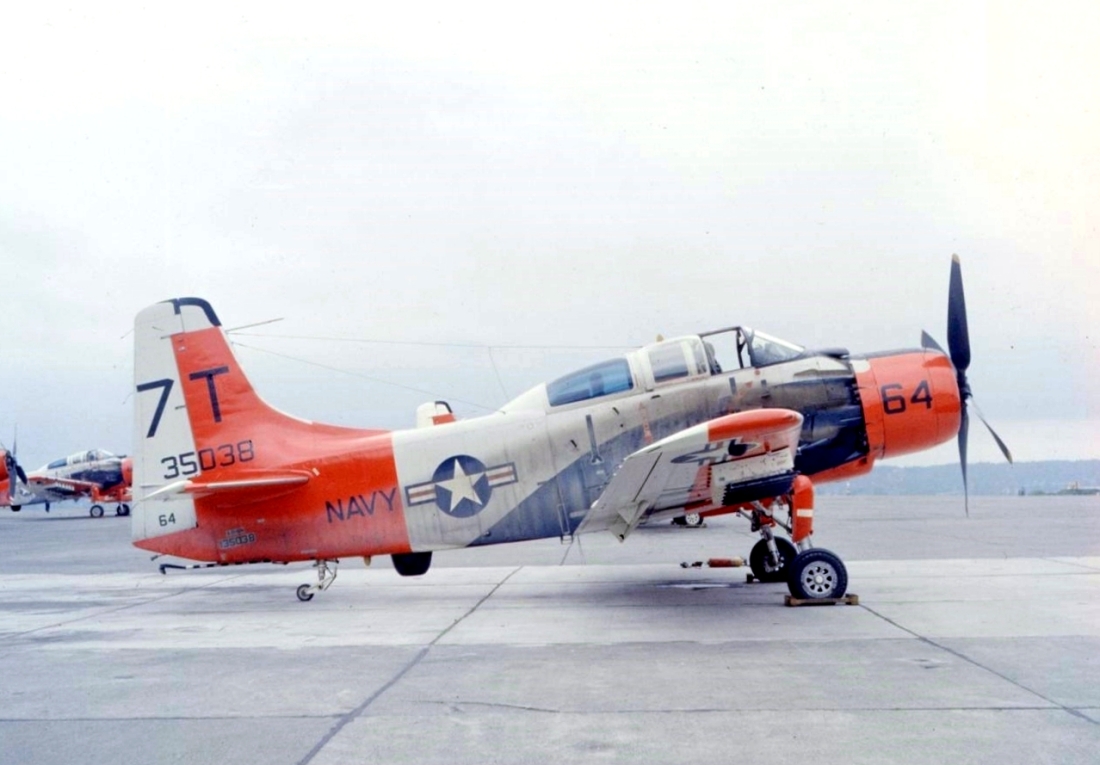 Funny thing about NAS Seattle; almost no one called it that.  “Sand Point Naval Air Station” was its usual nom de plume. My grandfather worked there as a civilian; never heard him nor anyone else ever refer to the place as anything other than “Sand Point.”

This aircraft, 135038, later transferred to the air force of South Vietnam.